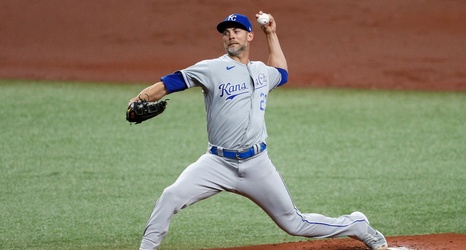 Well, here we are again. Kansas City can’t stop losing. To be fair, a five-game skid is far less severe than a 11-game streak. The 2020 Dodgers, a team that won 106 games, had a six-game losing streak.

Still, after spending the end of May recovering from that 11-game streak, Kansas City finds itself back below .500. And they had truly recovered, winning 13 of 19 immediately after the slide, leading up to a 14-5 shellacking of the Twins on Friday. They haven’t won since and will be asked to turn the tide against a first-place Athletics squad that has won six of its last seven games.