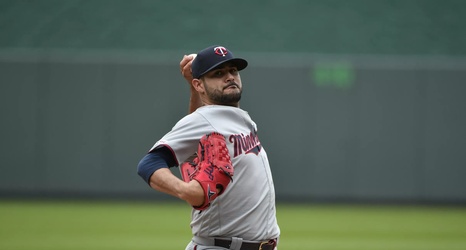 It’s early in the MLB off season, but it’s never too early to discuss potential moves the Royals could make to improve their team, both for 2020 and moving forward. With that in mind, I plan on exploring some potential bargain-bin free agent options that could potentially be had by the Royals, either as left-overs nearing Spring Training, or as low-cost, multi-year pacts with little risk.

Martin Perez’s resume may sound vaguely familiar to you. He’s a hard-throwing lefty who has primarily been a starter, but spent some time in the pen. He’s shown flashes of dominance, but has never really put together a full season of good work.