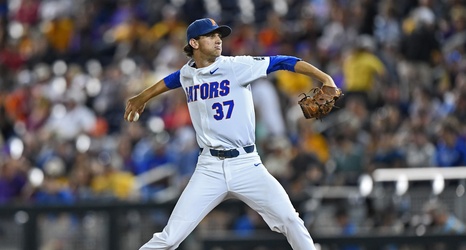 Dayton Moore, general manager of the KC Royals, believes that this team can compete in two years. He probably thinks this because of the prospects that are skyrocketing through the minor leagues.

For Dayton’s plan to work the 2019 prospects need to develop quickly, but they have to be good enough by then for his plan to work. That is a lot of pressure on the 2019 class, but it could be possible if Dayton can make a couple free agent acquisitions or trades to be competitive by 2021.

Since the 2019 prospect class is being hyped up as one of the best classes the Royals have had recently, let’s compare them to the 2011 class which had a lot of hype and some helped bring the Royals a World Series.