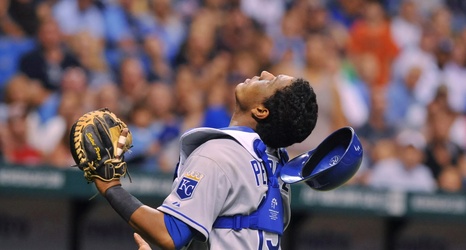 Monday marked the nine-year anniversary of Salvador Pérez making his Major League debut. On August 11, 2011, Salvy made a splash right away, collecting his first RBI, hit, and two caught base stealers in Tropicana Field.

Let’s rewind ourselves even further and see how Salvy did as he started at each level along the way to the Show.

We don’t have game-by-game data for this team as far back as 2007, when Pérez was just 17 and making his professional debut. In 30 games with the AZL Royals, he hit .