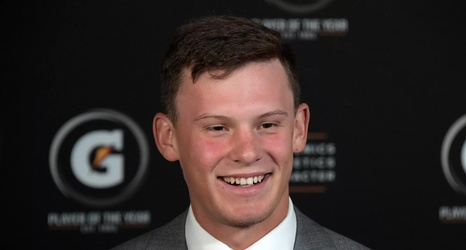 MLB Pipeline has released its top 100 prospects for the 2020 season, and the Royals have landed three prospects on the list, including 2019 first-round pick Bobby Witt, Jr. in the top ten. Right-handed pitcher Brady Singer made the list at #59 with left-handed pitcher Daniel Lynch right behind him at #61. MLB Pipeline ranks the Royals 13th in baseball in “Prospect Points” based on a weighted measure of the top 100 rankings.

With Witt, the Royals have “star power” and the evaluators at MLB Pipeline write there is “no question” he will be able to stick at shortstop if he needs to.