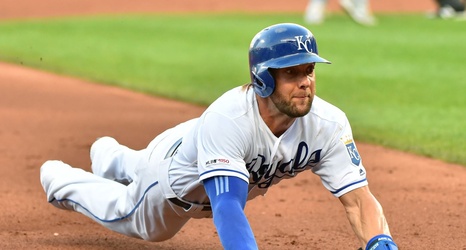 When the KC Royals shifted Whit Merrifield and Hunter Dozier to the outfield a couple of weeks ago, we wrote about it possibly signaling that the team already knew the status of the Alex Gordon situation. Shortly after designated hitter Jorge Soler was signed to a one-year deal to avoid arbitration, MLB.com’s Jeffrey Flanagan dropped a bombshell:

The Royals are hoping to finalize a deal with Alex Gordon prior to FanFest.

No further comment was provided by Flanagan nor the organization, but he’s one of the most tapped-in and well-respected sources out there.