Alex Gordon named a finalist, with a shot to win his eighth Gold Glove 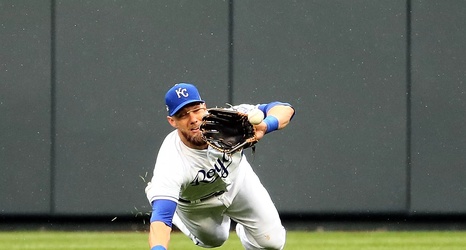 Alex Gordon has been named a finalist for the American League Gold Glove Award in left field, giving him a chance to win his eighth Gold Glove of his career. If Gordon would win, he would tie Frank White for most Gold Gloves in club history.

Gordon led American League left-fielders in Defensive Runs Above Average, according to Fangraphs, was tops in Outfield Arm Runs, and second in assists. Other finalists in left field include Lourdes Gurriel, Jr. of the Blue Jays and Kyle Tucker of the Astros. Gordon has won seven Gold Gloves, earning the award in 2011-2013, and 2017-2019.