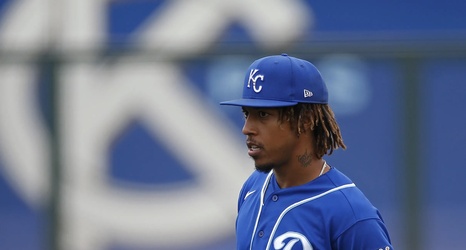 On the eve of Opening Day, the Royals announced they will be without their starting shortstop, placing Adalberto Mondesi on the 10-day Injured List with a right oblique strain. Nicky Lopez was recalled to replace him on the roster.

Mondesi got off to an awful start in 2020, but opened some eyes with his play down the stretch as one of the hottest hitters in baseball. He hit .376/.424/.706 with six home runs over his last 22 games, showing off the power/speed combo that has tantalized coaches and fans for years.

The 25-year old has a history of injuries in his career, having never played more than 102 games in a Major League season, and not more than 110 in any professional season since 2013.