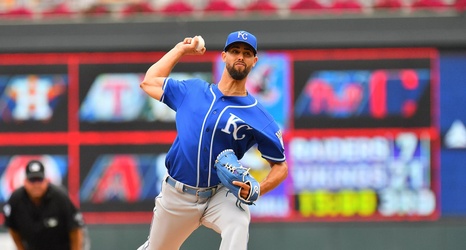 The perennial words of one of the best characters in television history:

This should be the path moving forward for Jorge López. We know this because of his performance in the 2019 season.

López began the 2019 season as part of the starting rotation along with Brad Keller and Jakob Junis. Prior to his elbow injury requiring Tommy John surgery, Salvy said that López had the best stuff on the team and thought he was poised to take the next step in his career and become a staple to the Royals rotation.

Through his first five starts, it looked like there was something to that statement.