Who Will The Kansas City Chiefs Draft In The 1st Round? Here Are The 3 Most Likely Players 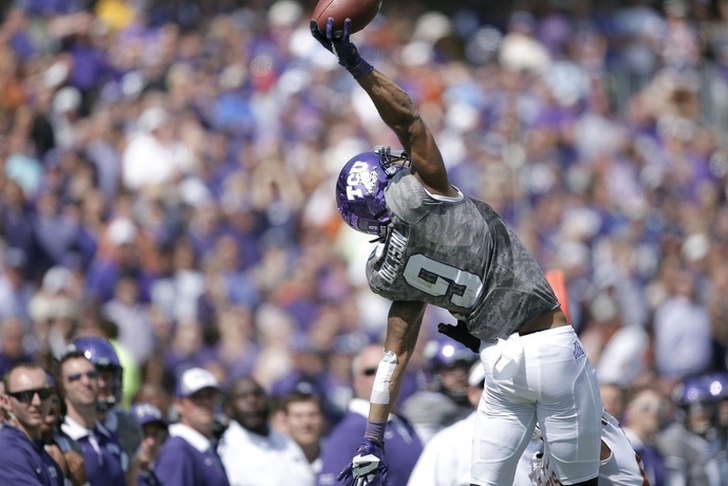 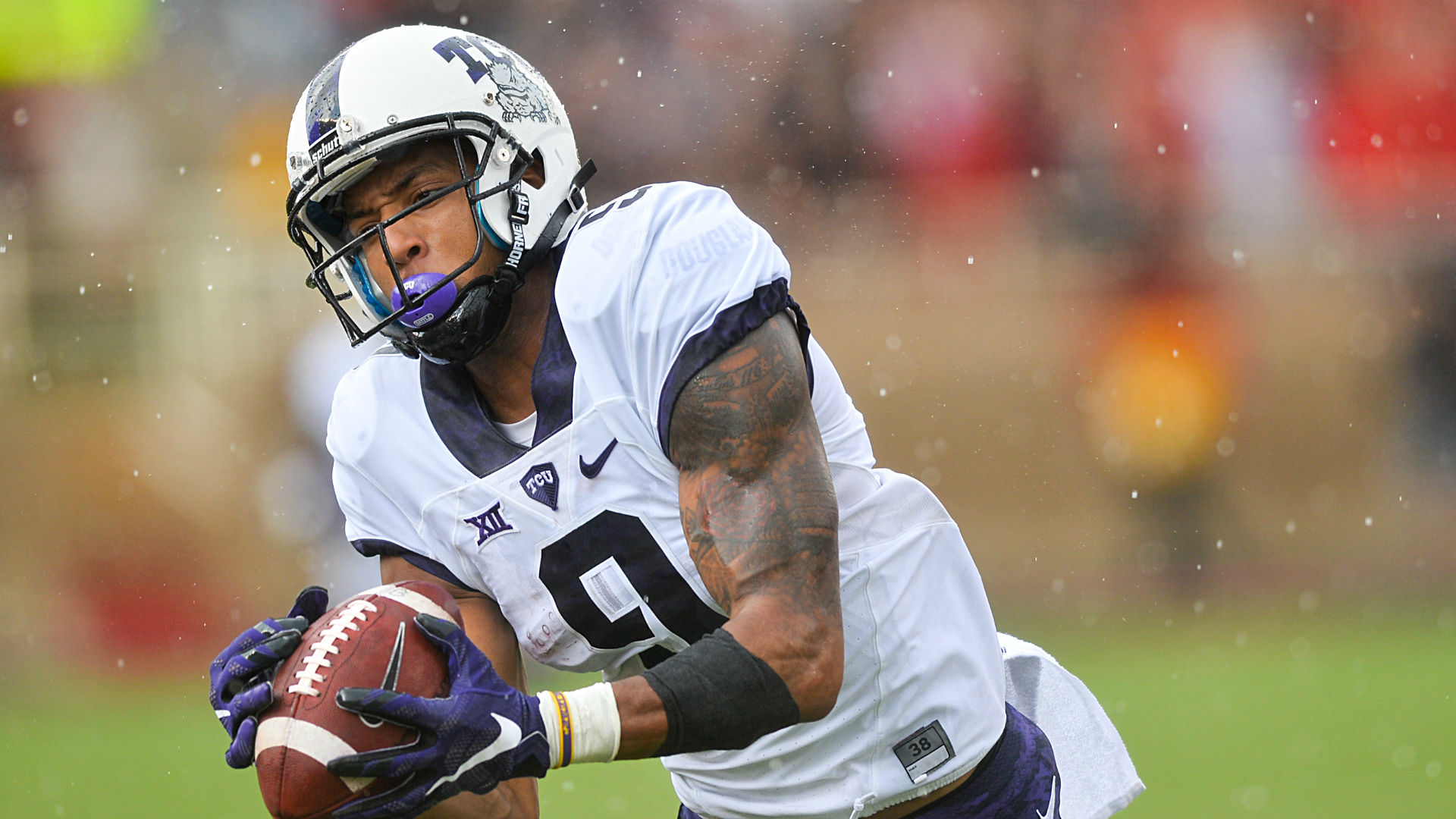 The Chiefs have Jeremy Maclin at one WR spot and hope that Chris Conley can take the next step. However, that's pretty much all the Chiefs have at WR at the moment. If Doctson is still on the board when the Chiefs are picking in Round 1, he could be pick. The Chiefs could use a WR with Docston's size, although they are also in the market for a slot WR. If the Chiefs want a WR, there should be a few options on the board in round one. For more Chiefs draft coverage, download the Chat Sports app.

The Chiefs lost CB Sean Smith this season, leaving them with Marcus Peters as their only proven, reliable CB. While the team hopes Phillip Gaines and Marcus Cooper can step up, adding a corner in the first round would be smart. Apple might need some time to develop, he could contribute early. Of the CB prospects like William Jackson and Mackensie Alexander, Apple seems like the most likely to be on the board. Don't rule out Kendall Fuller here either.

The Chiefs have Derrick Johnson at one ILB spot, but he only has a few years left. Josh Mauga can be upgraded and the Chiefs need to add at least one ILB at some point during the draft. If Ragland is some how on the board when the Chiefs pick in the first round, he has to be the pick. A perfect fit for the 3-4 defense, Ragland could be a quality starter on Day 1 in the NFL. While Ragland would be a perfect selection, there's a good chance he's not the board when the Chiefs are on the clock.