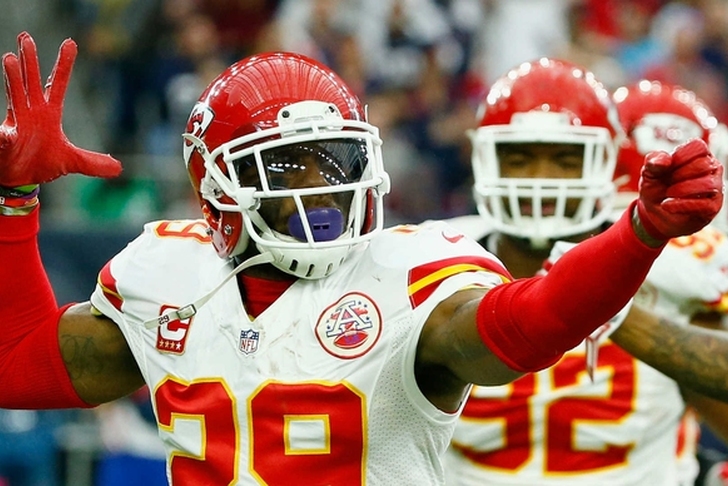 Conner is battling Hodgkin’s lymphoma, the same cancer that Berry beat following his diagnosis in 2014. Berry's battle was motivation for Conner and he told his teammates about Berry's successful battle when Conner discovered his diagnosis.

DeGeneres managed to bring in Berry for a surprise appearance, which you can see below.

Berry appears around the 5:10 mark in the above video. This isn't the first time Berry and Conner have talked, as Berry gave Conner a call when Conner was first diagnosed. But this is the first time they've met in-person.