What Willie Gay Jr. revealed about the Chiefs’ linebacker rotation 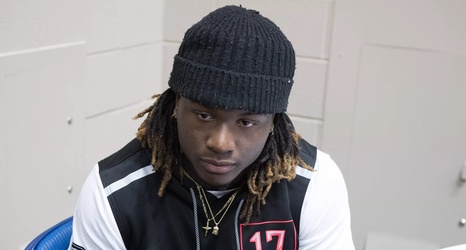 Since the moment that the Kansas City Chiefs drafted Willie Gay Jr., fans have wanted to know where the athletic rookie would line up in Steve Spagnuolo’s defense. He has the size to play all three spots in the base but the athletic ability to be an impact defender at the Chiefs’ most coveted position on the second level: the WILL linebacker role.

Naturally, each time Gay takes the podium in front of the Chiefs media, he gets questions about his transition to the pros, adjustments he’s needing to make and where Spagnuolo and linebackers coach Matt House have him lining up.