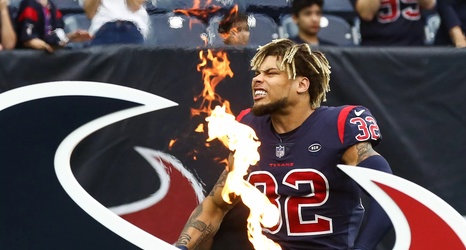 Because it is the thick of the offseason, Mathieu became one of the first current Chiefs players available to the media in the wake of the situation involving Tyreek Hill. Mathieu was candid with Gold when asked about Hill, which was refreshing.