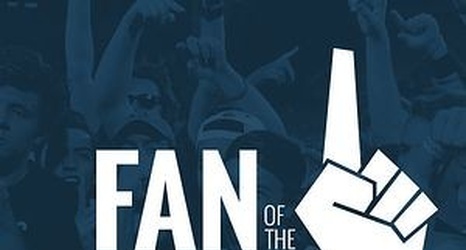 The Kansas City Chifes entered Sunday’s game against the Indianapolis Colts as heavy favorites and exited the game with heavy concerns. More than anything else, the Chiefs are beat up. Starting players on both sides of the ball are injured and unable to contribute. Chris Jones and Sammy Watkins both exited the game as arguably some of the most important pieces on each side of the ball.

Despite this, the Chiefs still had a chance to win the game due to some key plays from a hobbled Patrick Mahomes and a huge performance from Tyrann Mathieu.