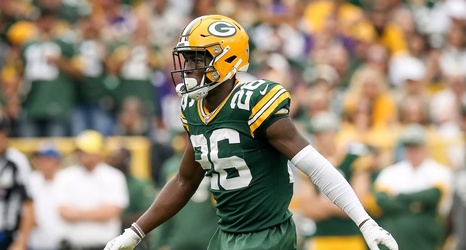 The Kansas City Chiefs have released their inactives list for Sunday night’s game against the Green Bay Packers at Arrowhead Stadium.

Here are the #Chiefs’ inactives for tonight’s game against the #Packers:

Since six of these seven players had been listed as out in the week’s final injury report, there was little opportunity to be surprised.