The Houston Texans, Eric Bieniemy and the long road traveled 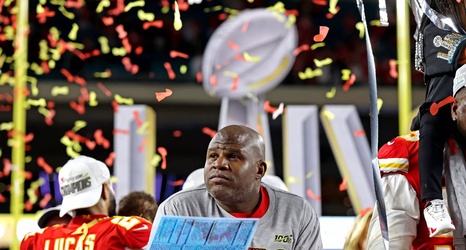 The Houston Texans opted to move on from Bill O’Brien this week, naming a familiar face to Kansas City Chiefs fans, Romeo Crennel, as its interim head coach. The Texans job will be one of the six to seven openings after the season — that number based upon the average of the past 10 years.

Bieniemy, 51, had the good fortune of becoming the Chiefs’ offensive coordinator in 2018, just as Patrick Mahomes — that year’s NFL MVP — took the helm as the team’s starter.