The Chiefs may trade up for an offensive tackle — but what if they trade down? 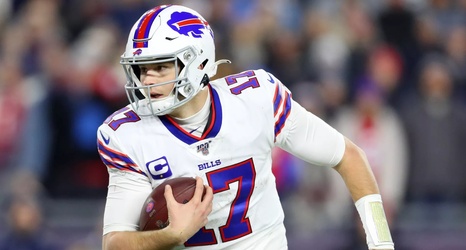 On its own, it’s hard enough to predict how the NFL Draft might go. It requires not only a solid knowledge of many hundreds of college football prospects but also the specific needs of 32 NFL teams.

Adding potential draft trades to the equation makes it all the more difficult. Some analysts traditionally shy away from the additional challenge by completely ignoring the possibility they will happen.

But in 2021, multiple teams have already made draft trades — apparently in order to secure one of the many quarterbacks who will be available. That’s emboldened some analysts to propose trades in their mock drafts — even some for teams like the Kansas City Chiefs, which definitely won’t be seeking a new starting quarterback this season.