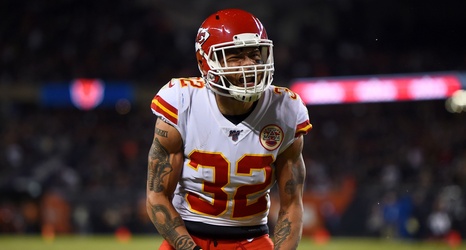 If you would have told a fan before the season that the Kansas City Chiefs would have a serious contender for Defensive Player of the Year in 2019, they would have laughed in your face.

Seventeen weeks later, the Chiefs not only have a defense that ranks among the best in the league, but a player that may have a legitimate claim at the defensive throne He’s the Honey Badger, the Landlord, the man so smart that offenses struggle to game plan around him: Tyrann Mathieu.

Mathieu should join a ballot alongside players like Stephon Gilmore, Chandler Jones, Shaq Barrett and Nick Bosa in being legitimate contenders for the throne and title of Defensive Player of the Year.