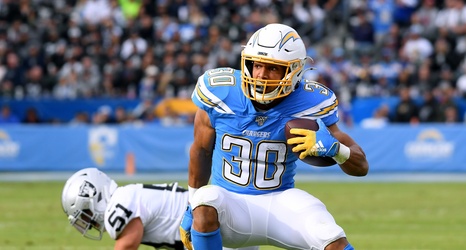 This offseason, AFC West teams have seen dramatic changes to their running back units. From Melvin Gordon jumping ship to join the Denver Broncos, to the Kansas City Chiefs drafting Clyde Edwards-Helaire, there’s a lot to catch up on.

The news that Damien Williams will opt out of the upcoming season, as well as recent news that the Raiders have signed veteran RB Jeremy Hill, shows it’s been a pretty chaotic offseason for AFC West running backs. Throw in the fact that more and more players will likely be opting out of the NFL season makes things even wilder.