Stefen Wisniewski could start for Chiefs vs. Texans on Sunday 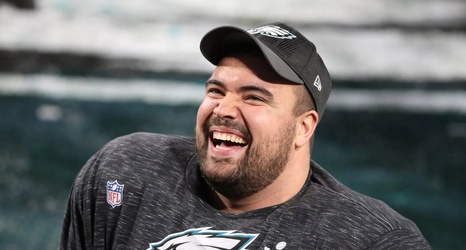 With Andrew Wylie missing the first two practices this week because of the ankle injury he suffered against the Indianapolis Colts, and his in-game replacement — Ryan Hunter — waived and now on the Kansas City Chiefs’ practice squad, veteran Stefen Wisniewski could step in and start for Kansas City on Sunday against the Houston Texans.

Starting would not be new for Wisniewski, who has done so 101 times in 123 games during the course of his nine-year NFL career.