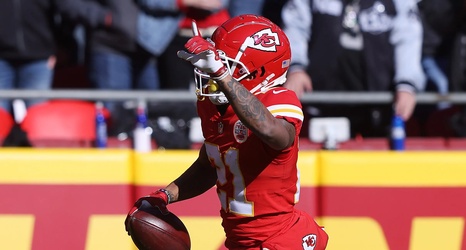 The former Vikings corner spent one season in Kansas City.

According to a Monday-night report from Pro Football Focus’ Doug Kyed, the Detroit Lions are signing former Kansas City Chiefs cornerback to a one-year contract.

The Chiefs acquired first acquired Hughes in a trade with the Minnesota Vikings last May, giving up a sixth-round pick in the 2022 draft in exchange for the Hughes and the Vikings’ 2022 seventh-round selection.