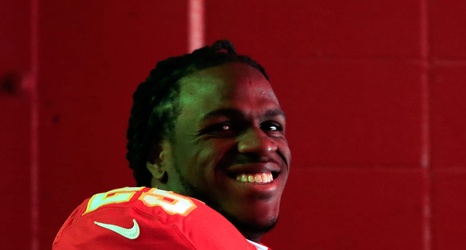 The Kansas City Chiefs plan to sign running back Jamaal Charles to a one-day contract so that he can end his career in Kansas City, according to 610 Sports Radio.

Charles, 32, is the Chiefs’ franchise leading rusher with 7,260 yards over nine years with the club. The Chiefs selected Charles with their third-round pick in 2008.

Charles’ historic career in Kansas City came to an end when the Chiefs released him in February of 2017.