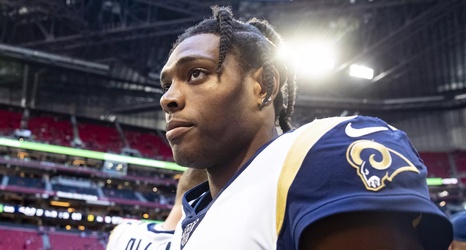 The Kansas City Chiefs were indeed interested in cornerback Jalen Ramsey, but the Jacksonville Jaguars had “no desire” to send him to Kansas City, according to Albert Breer in his weekly Monday Morning Quarterback column for Sports Illustrated.

BREER: One team I know would have like to have been in the mix that didn’t get a call from the Jaguars at the wire: the Chiefs. I’m told that Kansas City was very interested in Ramsey, but the Jaguars had no desire to send him there (both because it’s an AFC team, and their picks are likely to be very low).