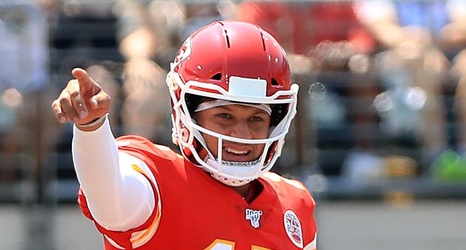 It’s only Week 3, so we don’t want to get too wrapped up in hyperbole, but it’s hard to ignore the importance of the Kansas City Chiefs vs. Baltimore Ravens on Sunday afternoon.

The two teams are already sitting atop their respective divisions and look capable of remaining in those positions by season’s end. That means the winner of this game could earn some vital playoff positioning for the end of the year as well as some greater cushion in the standings. It’s also never too early to talk about home field advantage and the Chiefs would love to have the chance to play at Arrowhead as much as possible

In order to get there, the Chiefs are going to have to be the first team this season to successfully handle Lamar Jackson.