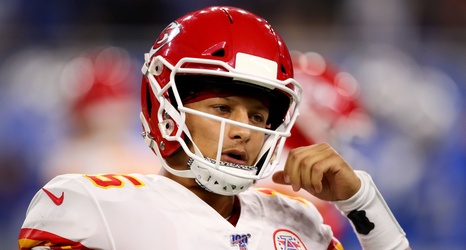 You could almost hear the collective gasp at Arrowhead Stadium when Patrick Mahomes came up limping on Sunday night. Under the bright lights of primetime television, the Kansas City Chiefs starting quarterback found himself on the receiving end of a mistake by Cam Erving—namely that he had stepped on Mahomes sore ankle. In that instance, Mahomes could be seen clearly limping toward the sidelines.

Ever since Mahomes entered the league, he’s helped to create a feeling of near invincibility around the team. If they don’t score four touchdowns, somehow there’s a problem. If they don’t win each and every game, something is wrong.