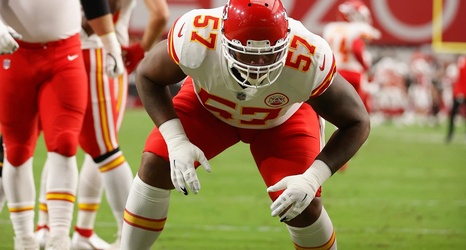 Left tackle Orlando Brown Jr., currently the unsigned franchise tag player of the Kansas City Chiefs, appeared on NFL Total Access on Tuesday. After recently hiring agent Michael Portner, Brown and the Chiefs appear set to spend the next month negotiating a long-term contract. If Brown and the Chiefs do not agree on a long-term deal before the league’s July 15 deadline, he will have to accept the approximately $16.7 million tag value for offensive linemen to play this season. He would then reenter free agency in 2023.

Brown appeared confident a deal will get done — mostly because he feels the Chiefs have no option but to sign him.