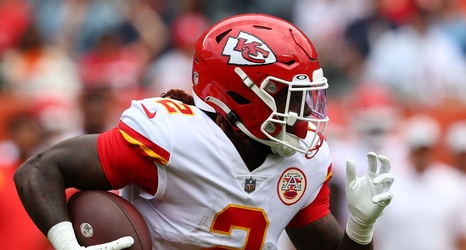 When the Kansas City Chiefs signed Ronald Jones this offseason, it was assumed that he would find himself in the mix in the running back rotation for a team that has been searching for consistency for the past several seasons.

Then the Chiefs drafted Isiah Pacheco, who quickly turned heads at training camp and eventually secured a spot on the roster. This left Jones as the odd man out, and he's been waiting for his opportunity — in Kansas City or elsewhere — ever since.

It looks like his chance to prove himself may finally have arrived.