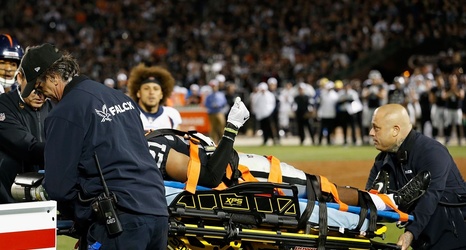 The Oakland Raiders looked solid in Week 1 in the season-opening victory over the Denver Broncos. Not only did the offense come up big against a solid Denver pass rush and secondary, but the Raiders own pass defense looked good against new starting quarterback Joe Flacco.

This week, however, presents a test on a different level. The Raiders host the Kansas City Chiefs early in the season for the first of their two divisional matchups. Unfortunately for Oakland, two of their best performers in the secondary could be forced to miss the game entirely.