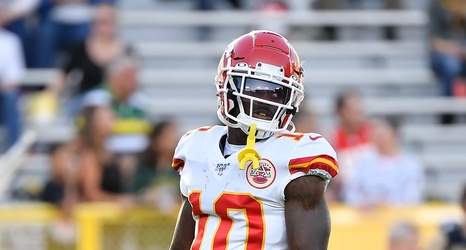 On Tuesday, the NFL announced that Kansas City Chiefs' second-year linebacker Nick Bolton was the team's nominee for the 2022 Art Rooney Sportsmanship Award.

The award, which a Chiefs player has never won, recognizes a player who displays outstanding sportsmanship on the field. Bolton is honored by the recognition and spoke to Wednesday's media about what the nomination means to him.