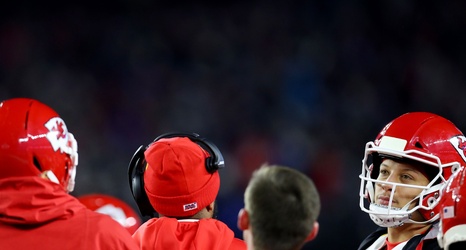 Nothing like a strong showing in Foxborough to change the minds of voters on various NFL power rankings. Over the last few weeks, the Kansas City Chiefs have been sitting just outside the NFL’s top teams, typically somewhere between 7 and 10 overall depending on the analyst. After Sunday’s victory over the New England Patriots, however, the Chiefs are back with the league’s elite.

The latest round of power rankings with Week 14 in the NFL now in the books reveals a much higher opinion of the Chiefs now that they’ve won three in a row, especially given the strong defensive performance we’ve seen from them against the Chargers, Raiders and now Patriots in a row.