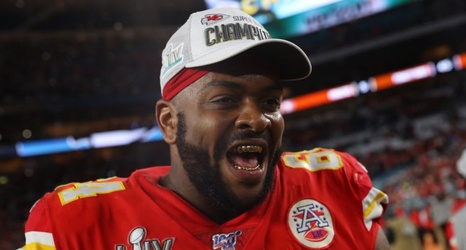 One of the many key free agents for the K.C. Chiefs this offseason is defensive tackle Mike Pennel. Pennel will be hitting the market as an unrestricted free agent for the second year in a row after signing a one-year deal to return to the team following a 2019 Super Bowl LIV win with the Chiefs.