Market Movers: the Chiefs who could be trending up against the Patriots 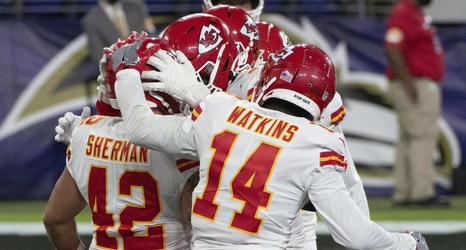 In previous seasons, Sunday’s game against the New England Patriots would have been among the biggest games on the Kansas City Chiefs’ schedule: a battle for the AFC’s No. 1 playoff seed. It could still be exactly that — but this isn’t the same Patriots team we’re used to seeing, either. The passing of the torch from Tom Brady to Patrick Mahomes may be a distant memory, but Cam Newton’s Patriots still represent a good challenge.

So which Chiefs are well positioned to rise to the occasion — and which are not?