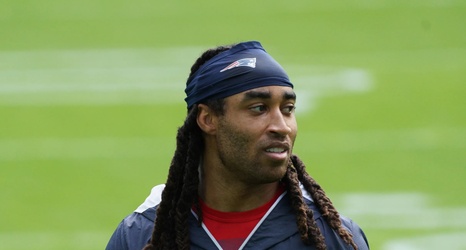 On Tuesday night, the Dallas Cowboys opted to release linebacker Jaylon Smith. However, NFL Network’s Mike Garafolo has reported that it won’t become official until Wednesday afternoon, so a trade is very unlikely-but-possible.

When a team opts to release a player such as Smith, 26, who is still owed $7.