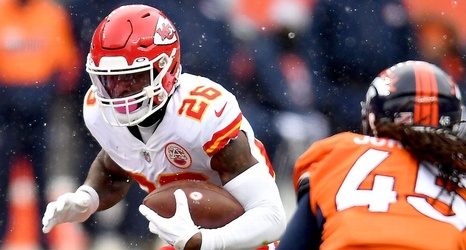 KANSAS CITY, Mo. -- The Kansas City Chiefs showed no interest in re-signing running back Le'Veon Bell and the feeling seems to be mutual.

Bell, responding to a comment on Instagram about his time with the Chiefs in 2020, said, "I'd never play for Andy Reid again ... I'd retire first.''

Bell didn't specify his complaint with Reid, the Chiefs' coach.

The Chiefs signed Bell last year after his release from the New York Jets, but he played sparingly. Bell played in nine games, starting two, and rushed for 254 yards and two touchdowns.