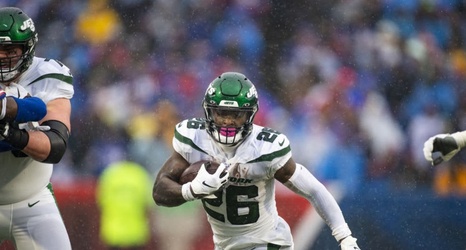 Le’Veon Bell says Chris Jones was helpful in getting him to sign with the Chiefs.

Le’Veon Bell had several understandable reasons to sign with the Kansas City Chiefs over the other teams in the running for his services, but on Wednesday he also told reporters that it helped to have Chris Jones “in his ear” throughout his decision-making process.