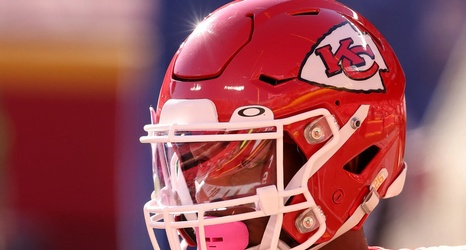 On Saturday, former Kansas City Chiefs running back Le’Veon Bell made waves with an Instagram post where he said negative things about Chiefs head coach Andy Reid. In response to a fan talking about an expensive tab at McDonald’s, Bell said he’d rather retire than play for Reid again.

On Sunday evening, however, Bell addressed his Instagram reply on Twitter, saying that he “didn’t regret” making the statement — and said that he had a right to express his personal opinion.