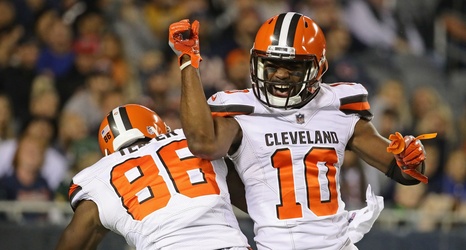 GLENDALE, ARIZONA - AUGUST 20: Running back Clyde Edwards-Helaire #25 of the Kansas City Chiefs rushes the football against the Arizona Cardinals during the first half of the NFL preseason game at State Farm Stadium on August 20, 2021 in Glendale, Arizona. (Photo by Christian Petersen/Getty Images)

K.C. Chiefs‘ first-round pick and starting running back Clyde Edwards-Helaire is poised to explode onto the scene during his sophomore campaign. Though of course most, if not all, Chiefs’ fans would agree, there are a litany of reasons why “Clyde The Glide” is set to make the most of his opportunities this year.