Kansas City Chiefs will hold rookie minicamp on May 4-6 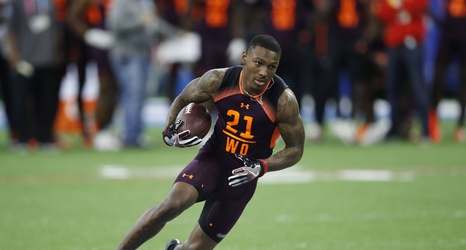 The official dates have finally been announced by the National Football League for rookie minicamp for all 32 franchises. The Kansas City Chiefs will get to work fairly immediately with word that rookie minicamp for Andy Reid’s team will begin on May 4 and continue through May 6.

NFL teams will either have their rookies in this weekend or next weekend, but getting an early look gives some teams an advantage if they’ve invited a player to join their camp who was also being courted by other teams. Multiple prospects were given multiple camp invites, so the Chiefs will earn first look (and therefore first dibs) on some of those players if they want to sign them.