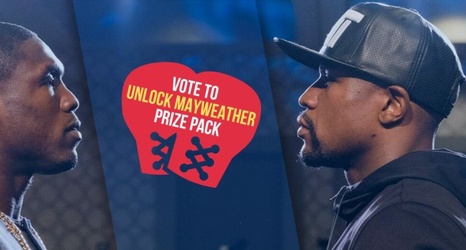 If you like your training camp to remain an out-of-town destination, then you’re going to be thrilled with the news that the Kansas City Chiefs have reached a long-term agreement to keep their preseason training on the campus of Missouri Western State University in St. Joseph.

The Chiefs announced the new agreement to use the campus for another three years, which means you can officially book your summer plans through the 2022 season. There are also two option years beyond that which could extend the agreement through 2024.

The school and county officials are working on some key improvements, which include seating for fans watching practice on the north end of the field as well as accommodations for players.