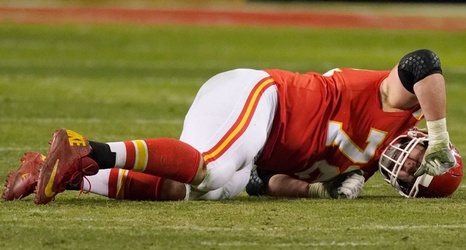 The Chiefs shifted right tackle Mike Remmers to Fisher's spot after he left Sunday's game against the Buffalo Bills and is the likely starter at left tackle against the Bucs, who finished the regular season tied for fourth in sacks with 48. The Bucs have seven sacks in their three playoff games, including five Sunday in their NFC Championship Game win over the Green Bay Packers.