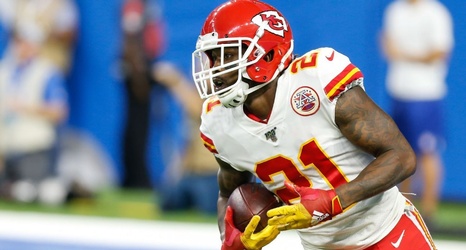 KANSAS CITY, Mo. -- Chiefs starting cornerback Bashaud Breeland has cleared the concussion protocol and will be available to play in Sunday's AFC Championship Game against the Buffalo Bills.

Breeland was knocked out of last week's divisional round win over the Cleveland Browns in the second half and entered the concussion protocol. He practiced on a limited basis all week.

He started 11 games during the regular season and in the win over the Browns after missing the first four contests because of an NFL suspension for a violation of the substance abuse policy.