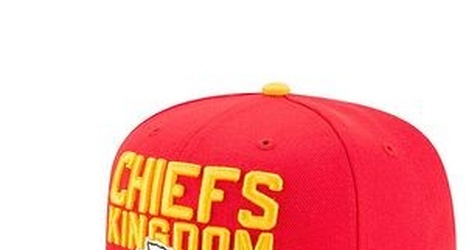 The Kansas City Chiefs lost in the 2018 AFC Championship game to the New England Patriots, and that loss can mostly be blamed on the abysmal defense coached by then-defensive coordinator Bob Sutton. Sutton had since been fired, which sparked a new beginning for the Chiefs’ defense, but this new beginning goes back farther than expected.

Going back to the 2015 season, the Chiefs had the second best season in terms of win-loss record under Andy Reid with several defensive starters making the Pro Bowl, like Justin Houston, Tamba Hali, Marcus Peters, Derrick Johnson, and Eric Berry.