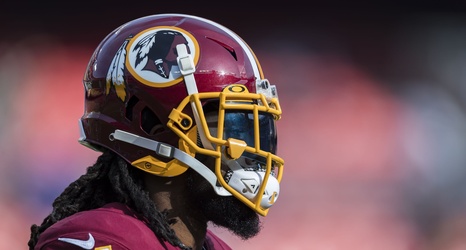 Norman’s release from the team is not surprising to anyone who has watched the Redskins’ behavior over the last few months. Not only did the team publicly attempt to trade him to anyone willing to take on his salary at the NFL’s trade deadline, but the team soon benched him afterward to focus on playing time for their younger corners. In short, a divorce has been telegraphed for quite some time.

This was not the trajectory that Dan Snyder hoped for when he lured Norman away from the Carolina Panthers with big bucks in free agency.