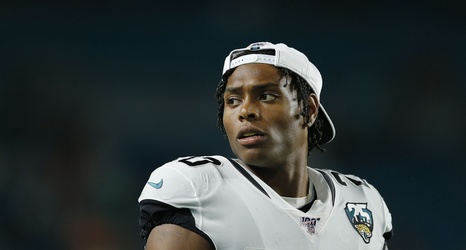 It turns out the whole Jalen Ramsey to the Kansas City Chiefs thing was a bit closer than anyone likely realized at the time. In fact, if it wasn’t for the Jacksonville Jaguars’ outright refusal to trade him there, the rest of the parameters actually lined up.

According to Albert Breer of Sports Illustrated, the Chiefs were high on Ramsey and were willing to deal the required picks in order to get him. As for Ramsey, he’d already listed the Chiefs as one of five preferred destinations in the NFL for a potential deal.