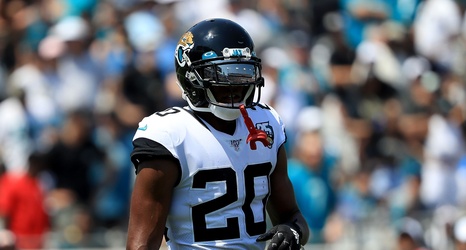 The list of teams reportedly interested in trading for Jalen Ramsey was almost as long as the number of actual franchises in the National Football League. That’s a testament to just how talented the Jacksonville Jaguars cornerback is known to be. Yet the latest news surrounding Ramsey’s perceived availability is an apparent testament to just how much the Jags are asking.

The latest news surrounding Ramsey is that the Jaguars might end up keeping Ramsey in house instead of meeting his demands for a trade away from the team. It certainly seemed that way when the Jags decided to go ahead and play him on Thursday Night Football, risking a potential injury, rather than holding him out to maintain his trade value.