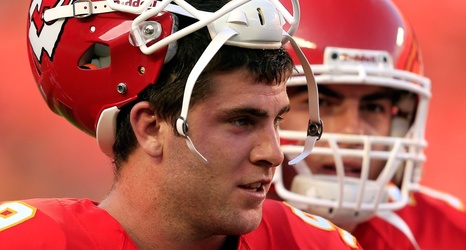 Last week we learned that Jackson County was considering a proposal from two companies — Schneider Industries Inc. of St. Louis and S&S Seating Inc. of Indiana — to salvage, restore and sell 30,000-plus seats that were removed during the recent renovation of Arrowhead’s upper-deck seating.

The proposal received final approval from the county on Monday.

“I’m very excited the taxpayers of Jackson County will have an opportunity to own a piece of Chiefs history from the loudest stadium in the NFL,” said Jackson County Executive Frank White Jr.