How Matt Moore ended up coming (back) to Kansas City 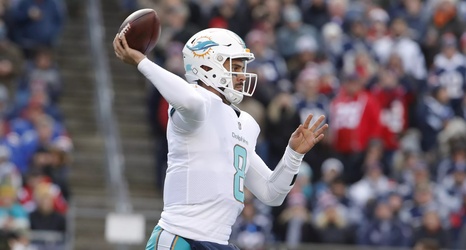 The move came after quarterback Chad Henne suffered a fractured ankle in the 27-17 loss to the San Francisco 49ers,and it seems to make a ton sense for both parties. The move makes so much sense, in fact, that the Chiefs nearly signed Moore back before the 2018 season but ultimately decided to go with Henne.

This made signing Moore an easy decision according to Chiefs head coach Andy Reid, who spoke about the former Miami quarterback after practice on Tuesday.