Growing up in red: From KC Chiefs fan to Arrowhead Addict 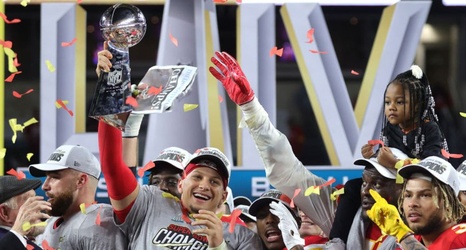 What has it meant to me to be a K.C. Chiefs fan? It’s almost impossible to describe. In just 26 short years, I’ve experienced both the highs and lows that so many other members of the Kingdom are familiar with. Through it all though, some of my greatest memories somehow always seem to tie back to the Chiefs.