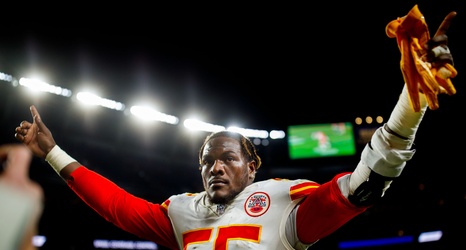 With the latest injury report for the Kansas City Chiefs, the majority of the buzz looked at the positive signs of life that were included within: namely that Patrick Mahomes was back even in a limited capacity. That means that the knee injury suffered just one week ago is nothing close to the season-ending catastrophe that some of Chiefs Kingdom initially feared it might be when he first went down.

While the news about Mahomes is certainly good, the injury report itself contained much more despair than what Chiefs fans might have heard. Lost in the celebration about the team’s MVP feeling better is the fact that several other players are hurting just days before hosting the Green Bay Packers on Sunday night.