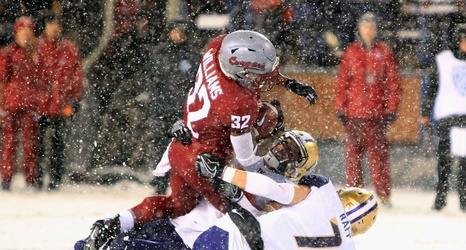 Back when the Kansas City Chiefs first convinced running back James “Boobie” Williams to sign with them as an undrafted free agent immediately following the 2019 NFL Draft, it was seen as a nice steal. Williams was a proven pass catcher who could move the chains with his steady hands. Given the way Andy Reid had proven to use backs in dangerous ways, it was an exciting signing for a team with limited draft picks.

Fast forward to the regular season and the story for Williams hasn’t gone the way you might have expected. Williams was cut fairly early by the Chiefs (along with Texans linebacker Gary Johnson).